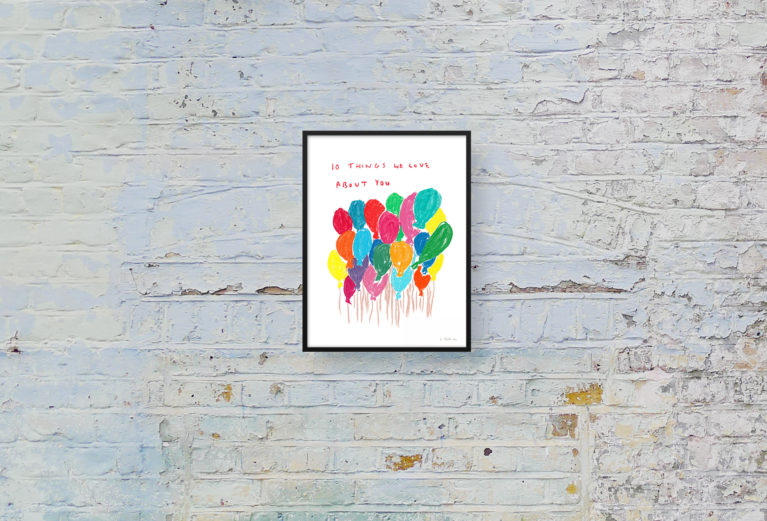 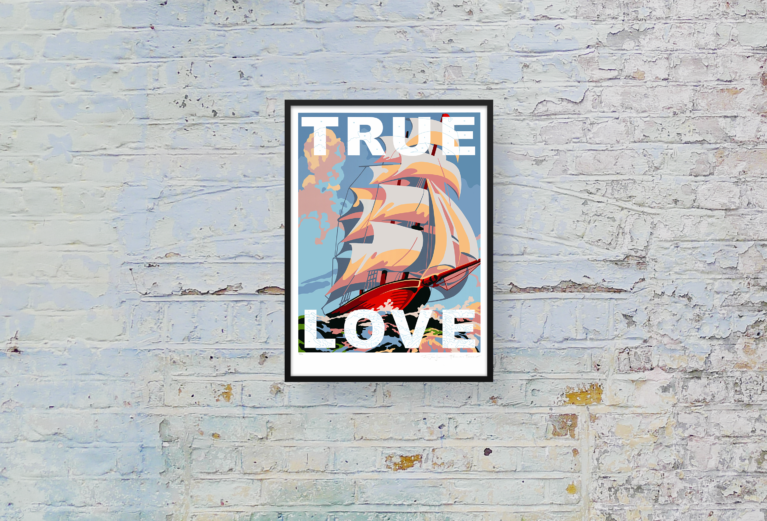 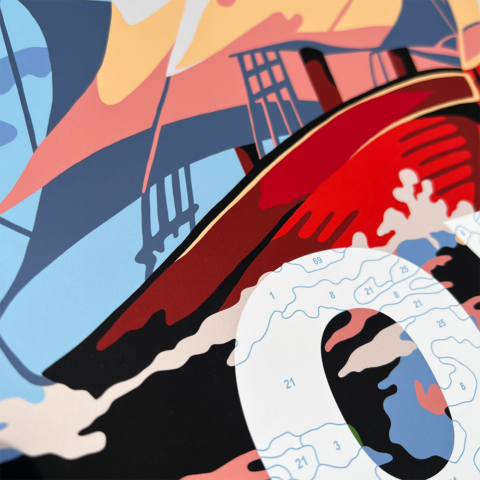 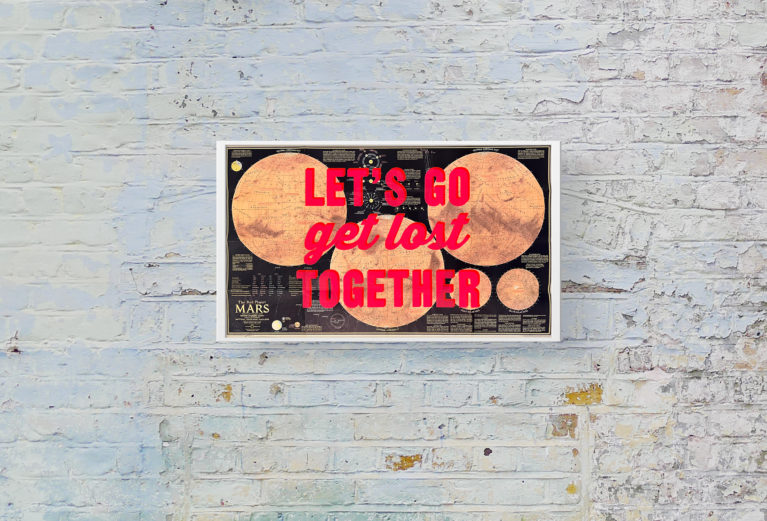 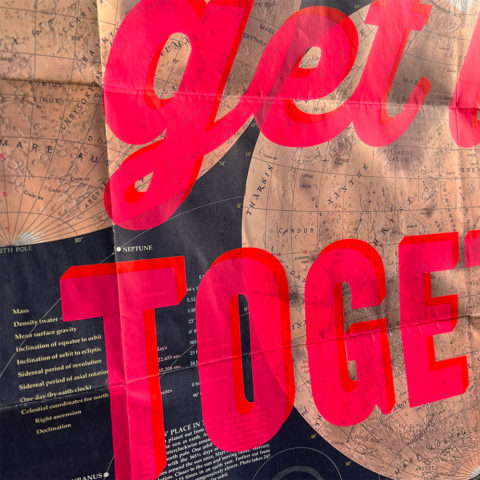 Born in London in 1981, Fowler is known for her intricately detailed large-scale drawings and installations, graduating with a First in Sculpture from Brighton University in 2003, her techniques reveal a merging of classical and contemporary influences.

Fowler’s works have been exhibited internationally, including frequent solo exhibitions in London, Paris and Leipzig. Her work has been formally recognised with a nomination for the BP Portrait Prize in 2008 for her painting of the Royal Ballet Dancer, Carlos Acosta. As well as being shortlisted for the Jerwood Drawing Prize in both 2010 and 2015, other shortlist nominations include The Young Masters Prize and The Aesthetica Art Prize. 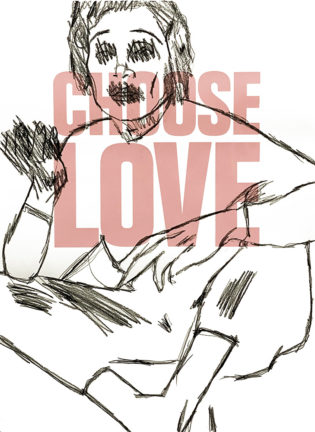 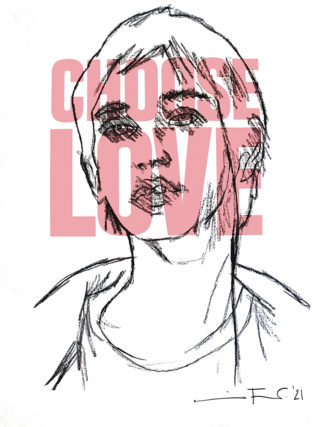 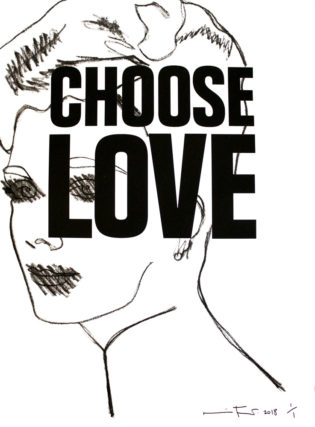